Pelt is the new fusion municipality in the Belgian province of Limburg that will arise from the municipalities of Overpelt and Neerpelt on 1 January 2019. 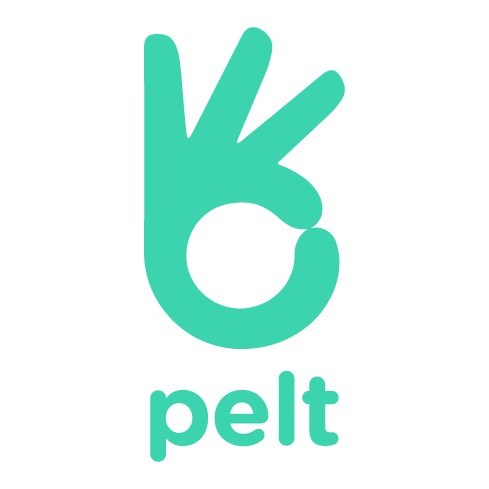 After Overpelt and Neerpelt had previously agreed in principle to a merger, the new name of the merged municipality was announced on 4 November 2017. Approximately one-third of people entitled to vote (9,519 residents over the age of 12) cast their vote for the three possibilities: Dommelpelt, Pelt or Pelten. More than 74 percent of the votes eventually went to Pelt. The municipal councils finally approved the merger on 18 December 2017,  and with the Decree of 4 May 2018 Flanders ratified the merger. On October 14, 2018, all the Peltans cast their votes and choose a new mayor and a new city council, which will start reigning on January 1, 2019. Overpelt and Neerpelt will cease existence on 31 December 2018, and one day later, on 1 January 2019, Pelt is officially a new municipality in Limburg.